Other GM Enabled Servers to Check Out

Other GM Enabled Servers to Check Out

I was scrounging around MMOwned just yesterday and discovered a few more GM enabled servers to check out. I've already gone to the effort of either A) making accounts on them and seeing what I could do and play with, or B) Reading up on their forums to see what we can and can't do as RPers.

Celestial RP Server - http://celestialrp.com/ - Insta 80. Allows the use of most GM commands including morphID, FLY, GOD, mod tal, mod speed, and so on. No custom item makeables, or GM spell learning (or spell learning outside of your class). RP server, very inactive (in terms of onliners), and you have to apply on the forums prior to RPing an approved Dragon character. Bronze Dragons and all other Wyrms are banned. Good to mess around on if you miss your dragon, probably a bad home for Dragon Lords in the future to come because of the no-Wyrm thing.
I have since spoken with the owner/mod? of Celestial RP - She has said that as long as the backstories aren't retarded, the chances of having your Dragon character approved is pretty high.

- Don't bother with these guys any more. They disabled Morph ID and their RP standards are ridiculous.

Dawn Of Destiny RP Server - http://s4.zetaboards.com/Dawn_of_Destiny/index/ - Allows the use of GM commands according to the forum listings. Had to manually apply for my account and I still havent been able to login and test it, but that no automated system is a real bummer. Their forum states that they allow the RPing of Dragon characters without Admin authorization.
- It's dead.

Has all the GM commands. Testing it to see if it has phasing and stuff.

More coming shortly, updating this as I find servers which fit the RP + GM command requirements. Whether you want to check them out on your own or suggest them as a temporarily place to RP, up to you. 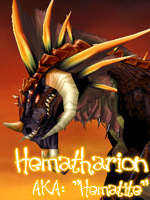 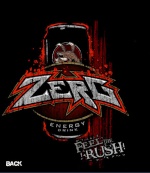 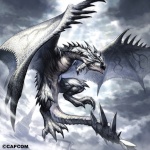 Re: Other GM Enabled Servers to Check Out